When I worked in public relations, we called the process “big footing.”

If we knew some damaging or negative news was likely to break on a given day, we would plan our own announcement and hope it would big enough to divert attention from – or “big foot” – whatever announcement was likely to -play poorly with the press and the public. 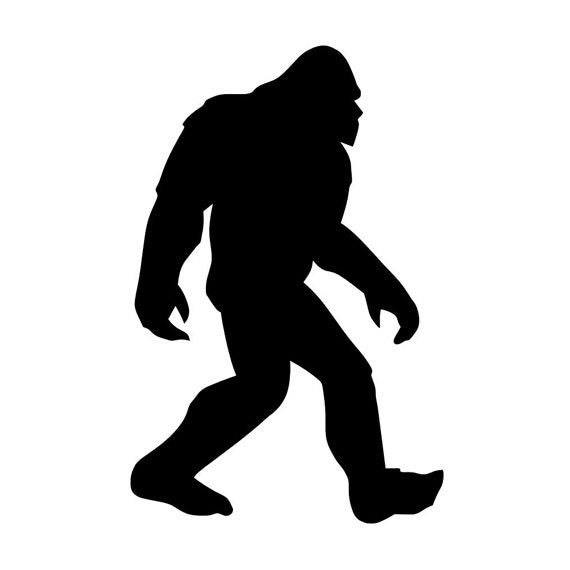 Given the convenience of the Internet and social networks, the process of “big footing” is even stronger today, and sometimes it takes place without a push from a PR or communications pro.

Consider these two stories – and how we are missing the point on both of them.

Ever since the June 17 killings of nine African-Americans at a church in Charleston, South Carolina, the debate over displaying the Confederate flag has been in the headlines. The coverage is understandable given the attention placed on the flag not only by Congress and the South Carolina Legislature, but also by a diverse group of entities that ranges from Walmart and NASCAR to Apple Inc. and the National Parks Service.

While this is a welcome discussion, the focus on the Confederate flag is “big footing” a more important conversation the nation needs to conduct – a conversation on race relations in America in the 21st Century.

Item number two is the coverage being devoted to Hillary Clinton’s attempt to keep the media at bay – with a rope – while she marched in a Fourth of July parade in Gorham, New Hampshire.

As a former political reporter, I’m not a big fan of candidates or elected officials who try to limit the media’s access. But to me, this is an insider story.

Granted, the use of a rope is a bit unusual, so there is a certain level of news value here. But in general, if the press has a problem with Clinton or any other candidate, the discussion should be between the parties involved. Besides, the Clinton team is not the only campaign operation working hard to control and manage the press.

As with the Confederate flag issue, the attention being paid to the rope incident obscures a more important discussion – in this case, the major issues confronting the nation and who is best to address them.

On the other hand, I would much rather read about the flag and the rope than see another story about Ariana Grande licking donuts and complaining about America.